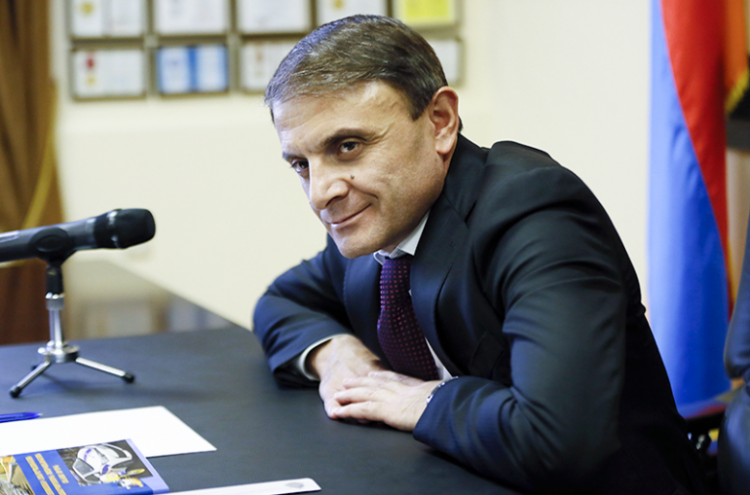 The recently sacked chief of the Armenian Police is going to serve as a chief adviser at the Prime Minister's staff, Tert.am reports.

″Under Section 10, Article 9 of the law of the Republic of Armenia 'On Public Service', Valeriy Osipyan is appointed a chief advisor to the Prime Minister,″ reads the official text of the decision.

President Armen Sarkissian signed the decree to relieve Osipyan of his duties earlier today, based on a proposal submitted by Prime Minister Nikol Pashinyan.

Osipyan headed the Armenian Police since May 2018.