In near future I will try to give more detailed explanations on all issues - Armenia's second president
Read: 425

At least 30 killed after Afghan forces backed by US accidentally bomb farmers while up to 20 killed in Taliban attack. 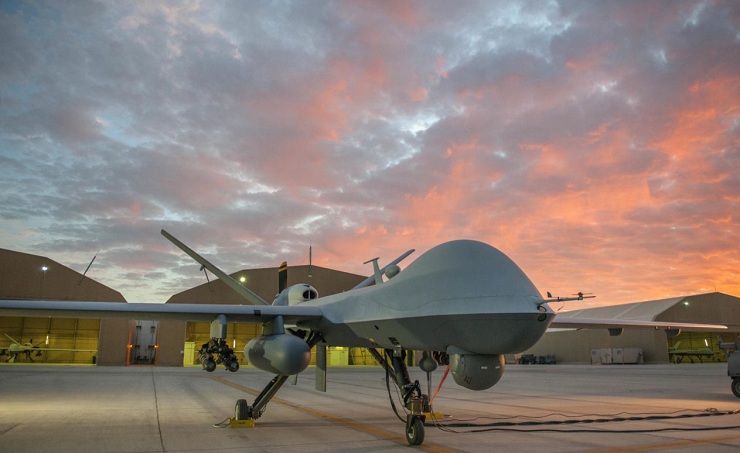 At least 50 Afghan civilians have been killed in separate incidents, as the West-backed Kabul government and Taliban fighters have stepped up attacks since a peace deal between the armed group and the US collapsed earlier this month, Aljazeera reports.

A US-backed air raid conducted by the Afghan security forces accidentally hit a farmland in Nangarhar province killing about 30 civilians and injuring 40 others, while at least 20 people were killed in Zabul province in a suicide car bomb claimed by the Taliban group.

Afghan officials said the drone attack on Wednesday night was aimed at destroying a hideout used by Islamic State of Iraq and the Levant (ISIL, also known as ISIS) group fighters, but it accidentally targeted farmers near a field in Wazir Tangi area of Khogyani district in Nangarhar province.

Sohrab Qaderi, a provincial council member in Nangarhar said a drone strike killed 30 workers in a pine nut field and at least 40 others were injured.

The defence ministry in Kabul confirmed the strike, but refused to share casualty details immediately.

Attaullah Khogyani, a spokesman for the provincial governor of Nangarhar confirmed the air strike.

"The government is investigating the incident, so far nine bodies were collected from the attack site near a pine nut field," he said.

US forces were not immediately available for a comment.

Malik Rahat Gul, a tribal elder in Wazir Tangi said the air raid happened at a time when tired workers, mainly daily wage earners, had gathered near their tent after harvesting pine nuts in a field nearby.

"The workers had lit a bonfire and were sitting together when a drone targeted them," said Gul.

Earlier this month, four brothers were killed in a raid by the CIA-trained and funded 02 Unit of the National Directorate of Security (NDS) spy agency.