The loss of the four young men is extremely sad and we share grief of their families – British journalist
Read: 2006 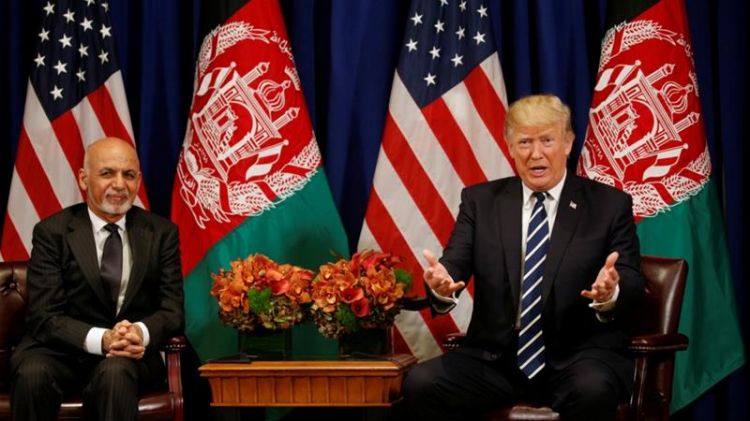 The United States cut $100 million in planned aid for Afghanistan while withholding an additional $60 million due to government corruption and mismanagement, Secretary of State Mike Pompeo said, UPI reports.

"Government institutions and leaders in Afghanistan must be transparent and accountable," he said via Twitter on Thursday. "We stand against those who exploit positions of power and influence to deprive people of the benefits of foreign assistance and a more prosperous future."

In a written statement, Pompeo said the United States will still fulfill its commitment to complete a large-scale energy infrastructure project in the country but will be returning approximately $100 million earmarked for the endeavor to the U.S. Treasury.

The project consists of five substations to transmit power to various major cities in the country, but instead of giving the funds to President Ashraf Ghani's government, the project will be paid for through an "'off-budget' mechanism given the Afghan government's inability to transparently manage U.S. Government resources."

An additional $60 million in planned aid was also being withheld from the National Procurement Authority due to the Afghan government's lack of transparency and accountability in public finance management, he said.

At Al Bateen Airport in Abu Dhabi, United Arab Emirates, Pompeo said his message to Ghani with pulling the funding was that the United States wants "free and fair elections" in Afghanistan, which are to be held Sept. 28.