The loss of the four young men is extremely sad and we share grief of their families – British journalist
Read: 1955

Mark Zuckerberg rejects call from US lawmaker to break up Facebook 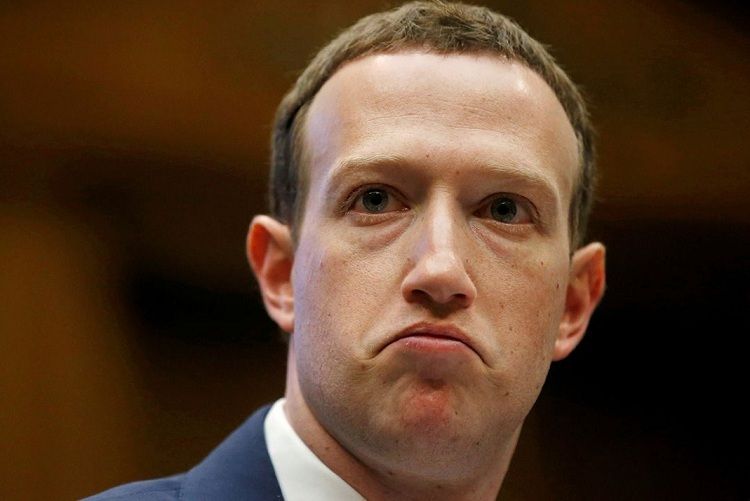 Republican Senator Josh Hawley told reporters he met with Zuckerberg and "challenged him to show that Facebook is serious about bias, privacy and competition."

The senator said he told Zuckerberg to sell WhatsApp and Instagram "to prove you're serious about protecting data privacy," adding that Zuckerberg told him "it wasn't a good idea."