According to Russia’s top diplomat, a reform of the UN Security Council would contribute to creating a stable world order 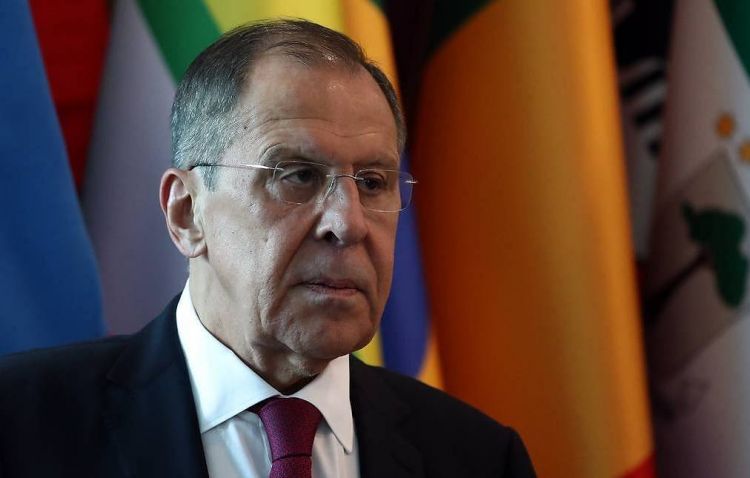 World countries should agree on a common interpretation of norms and principles of international law, Russian Foreign Minister Sergey Lavrov said in his article "World at a crossroads: The future system of international relations" published by "Russia in Global Affairs" magazine, TASS reports.

"It is evident that without collective effort and without unbiased partnership under the central coordinating role of the UN it is untenable to curb confrontational tendencies, build up trust and cope with common threats and challenges," Lavrov said in his article published on the occasion of the opening of the 74th session of the UN General Assembly.

Lavrov pointed out that this goal had been declared many times at the top level in the documents of the Organization for Security and Co-operation in Europe, but it was time to "move from declarations to actions." The Commonwealth of Independent States (CIS) and the Collective Security Treaty Organisation (CSTO) have more than once expressed their readiness to contribute to these efforts, he said.

According to Russia’s top diplomat, a reform of the UN Security Council, "where the West is unfairly overrepresented by today’s standards," would contribute to creating a stable world order. He noted that the Security Council’s reform should primarily cater to the interests of the countries of Asia, Africa and Latin America.

"While taking good care of the post-WWII system of international relations that relies on the United Nations, it is also necessary to cautiously though gradually adjust it to the realities of the current geopolitical landscape," Lavrov said.

Lavrov also highlighted the need to improve the world trade system, with a focus on harmonizing integration projects in different world regions and exploiting the potential of the G20, BRICS and the SCO.