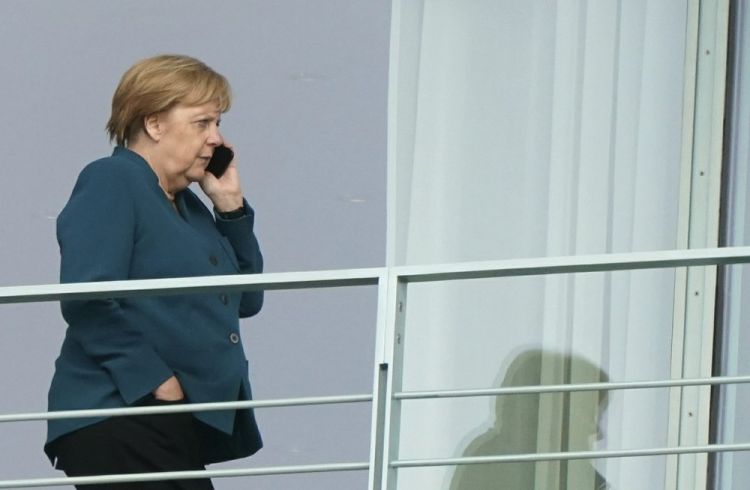 Under pressure from environmental protests and a surge in support for the opposition Green party, the German government agreed Friday on a 54 billion euro ($60 billion) package of measures for tackling climate change, Associated Press reports.

“We believe that we can achieve the goals and that we’ve truly laid the foundations for this,” Merkel said.