Russia is challenging US and NATO with unique armaments of the Su-57 fighter
Read: 834 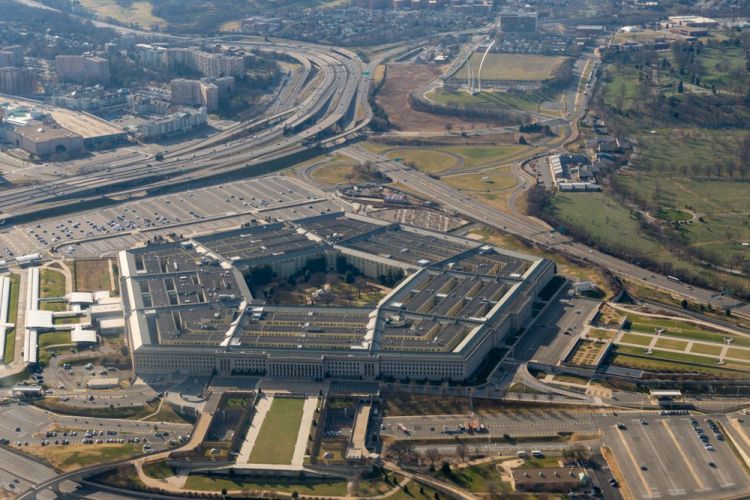 The Pentagon said the deployment would involve a moderate number of troops - not numbering thousands - and would be primarily defensive in nature. It also detailed plans to expedite delivery of military equipment to both Saudi Arabia and the United Arab Emirates.

Reuters has previously reported that the Pentagon was considering sending anti-missile batteries, drones and more fighter jets. The United States is also considering keeping an aircraft carrier in the region indefinitely.

“In response to the kingdom’s request, the president has approved the deployment of U.S. forces, which will be defensive in nature and primarily focused on air and missile defense,” U.S. Defense Secretary Mark Esper said at a news briefing.

“We will also work to accelerate the delivery of military equipment to the kingdom of Saudi Arabia and the UAE to enhance their ability to defend themselves.”