Russia is challenging US and NATO with unique armaments of the Su-57 fighter
Read: 805 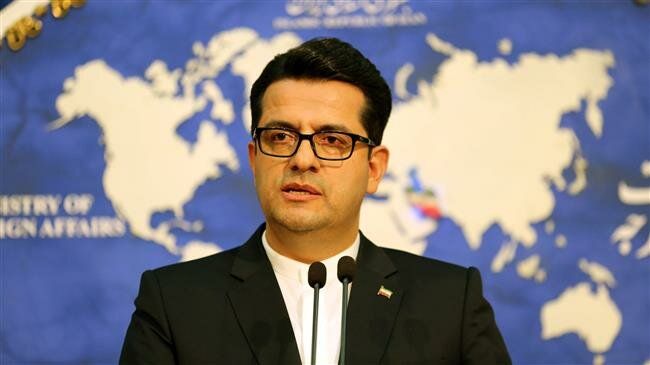 Iranian Foreign Ministry Spokesman Seyyed Abbas Mousavi has called on the international community to consider establishing a new economic system which would minimize the effects of US hostile policies on international free trade, Mehr News reports.

“Americans should acknowledge that imposition of sanctions is a failed policy and the excessive use of this trick and wielding dollar like a weapon have called the US credibility and economy into question. The era of recognizing America as a credible economic partner has long passed,” he said in reaction to the White House’s announcement on Friday that it would impose further sanctions on Iran’s Central Bank.

“The announced sanction is not new; rather, it is old sanctions explained differently,” said Mousavi, adding that after the imposition of the first sanctions, which were among the toughest, Iran has found its way to prosper relying on domestic capabilities and cooperation with friend countries.

“America’s foreign policy is a frustrated and confused one which has no basis other than bullying, unilateralism, and conducting economic terrorism against others, and it lacks the required capability to offer any rational and dynamic diplomatic initiative for peaceful settlement of its differences with other countries,” said the spokesman.

“I hope US officials understand that they are no longer the sole economic superpower in the world and there are many countries which are interested in Iran’s market and in the opportunities of establishing good economic ties with Iran,” he said.

Mousavi called on the international community to consider building a new trade and economic system which would minimize the effects of US hostile policies against international free trade.