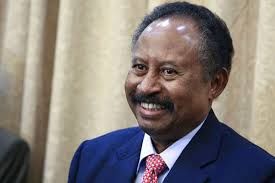 The justice, defense and interior ministries will be represented on the committee which should conclude its probe within six months.

In June, security forces killed dozens of pro-democracy protesters when they violently dispersed a sit-in outside the military's headquarters in the capital, Khartoum.

Protest leaders demanded the establishment of an independent inquiry as part of a subsequent power-sharing agreement with the military.

An investigation by Sudanese prosecutors in July said the ruling generals did not order the deadly break-up, but blamed the widely condemned dispersal on paramilitary forces who exceeded their orders.