Russian fighter jet shot down two additional US drones near Khmeimim air base in Syria
Read: 695 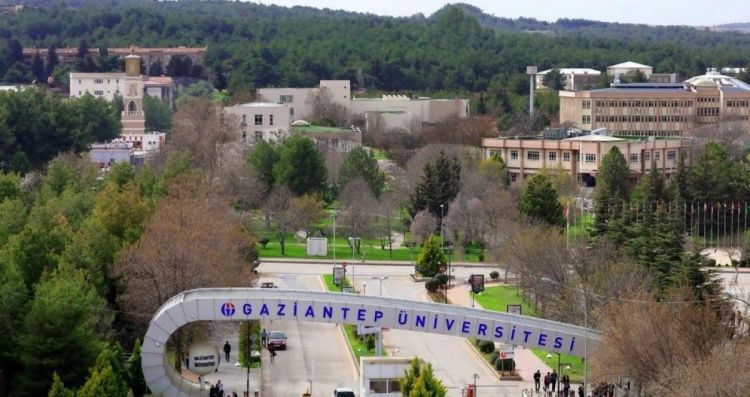 Turkish President Recep Tayyip Erdogan has approved a request from a Turkish university to open three campuses in northern Syria.

The campuses will be affiliated with Gaziantep University, which is the south-eastern city bordering Syria. The faculties will be located in Turkish controlled cities.

The decree was approved on Thursday and logged in Turkey’s Official Gazette on Friday.

The university rector, Ali Gur told the Anadolu Agency in May that “There was a high demand from local assemblies and provincial leaders. I went [to northern Syria] myself and saw the demand, they really need it.”

“We have ordered the opening of an Economic and Administrative Faculty in Al-Bab, Islamic Sciences Faculty in Azaz, and Education Faculty in Afrin, which are affiliated to Gaziantep University’s Presidency,” read the presidential decree.

Al-Bab and Azaz have been under Turkey’s control since 2017. It captured Kurdish-majority Afrin in early 2018.

With scholarships on offer for Syrians forced to leave school as a result of the conflict, it is hoped they will be incentivised to return. Turkey currently hosts some 3.6 million Syrian refugees, more than any other country in the world.