There is no power structure in the world that can deal with issue of this scale - Armenia PM to people
Read: 408

'US is trying to settle score with China' - Russian Diplomat slams US attempt of bringing up Hong Kong at UNSC
Read: 402 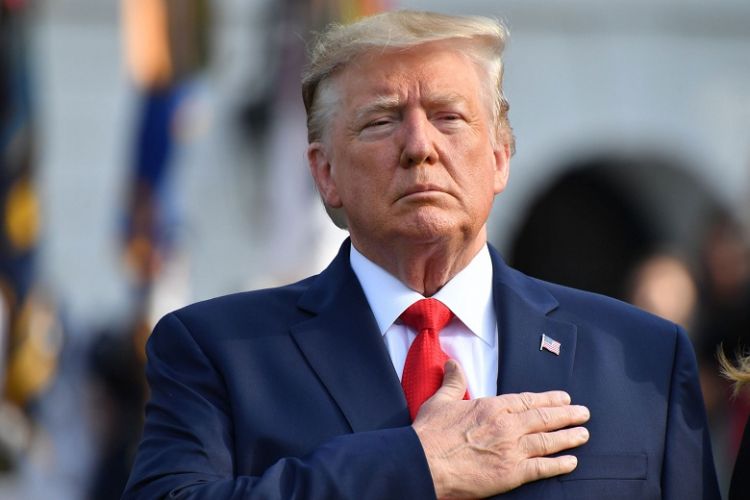 A majority of Americans think House Democrats were right to open an impeachment inquiry into President Donald Trump, according to a Washington Post-Shar School poll published Tuesday, USA Today reports.

By a margin of 58-38%, respondents said Congress should have begun the impeachment inquiry. Forty-three percent were "strongly" in favor, while 29% were "strongly" opposed.

Last month, congressional Democrats announced the probe in response to a whistleblower's complaint that alleged Trump leveraged military aid to pressure Ukraine into investigating Vice President Joe Biden, one of his chief Democratic rivals in the 2020 election.

About half of the respondents (49%) said Trump should be removed from office.

A USA TODAY/Ipsos Poll published Thursday found Americans support a vote by the House of Representatives to impeach President Donald Trump by a 45%-38% plurality. And by a margin of 44%-35%, those surveyed say the Senate, which would then be charged with holding a trial of the president, should convict Trump and remove him from office.

Six in ten said that Trump does not uphold adequate standards for ethics in government, while 35% said he does. When asked if Biden would uphold such standards if he became president, 47% said he would and 38% said he would not.