Russia will not let UNSC become toy in hands of US - Russian Diplomat
Read: 736 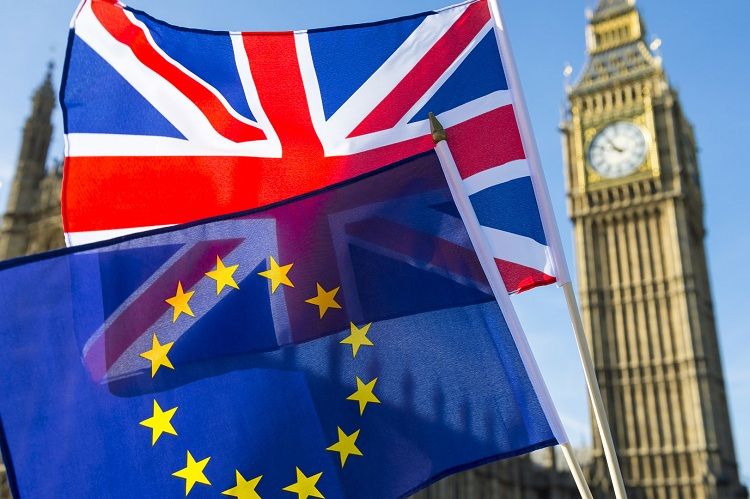 Nearly 1.8 million EU nationals have applied to stay in Britain after Brexit, according to figures out Wednesday, Times of Malta reports.

Some 1,759,400 applications had been received by European Union nationals by September 30, the Home Office said, of which 495,700 were received last month alone.

They have until December 2020 to apply.

The figures are provisional, but show the surge in applications in September as the Brexit deadline approaches.

Britain is due to leave the European Union on October 31, without a divorce deal unless an agreement or a third delay can be negotiated in the remaining three weeks.

Nicholas Hatton, who founded The3Million, which campaigns for the post-Brexit rights of EU citizens in Britain, said the spike reflected heightened worries among Europeans.

"When you frighten people, they get worried and they try to guarantee their status, and the government has really scared them with the risk of no deal," he told AFP.

He also said it was unclear what the consequences would be for people who do not apply by the deadline.

"The government is still refusing to say what will happen," he said.

Of the applications received, 1,524,500 have been concluded, with 61 percent gaining settled status and 38 percent holding pre-settled status.

People who have lived in Britain for five years can get settled status; those who have not can get pre-settled status until they reach the five-year mark.

UK citizens in EU countries are to get the same status.

Home Secretary Priti Patel said: "EU citizens have made a huge contribution to this country and will play a key role in cementing Britain's status as an outward-looking, global leader after Brexit."