Ex-PM Medvedev speaks about his relations with Putin
Read: 598

Russian T-14 Armata tank could be transformed into nuclear weapon - US
Read: 537 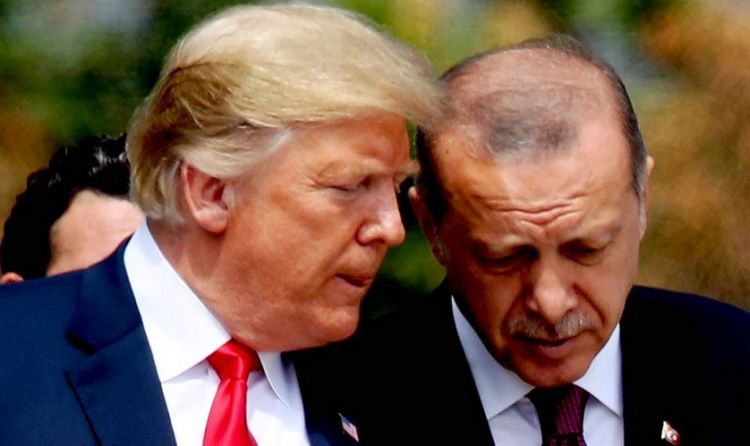 In a phone called between President Donald Trump and Turkish President Recep Tayyip Erdogan on Sunday, the US president reportedly advised Turkey not to invade northeastern Syria and offered to resume sales of the US's fifth-generation aircraft, the Lockheed Martin F-35, Business Insider reports.

Erdogan is still scheduled to visit the White House in November.

Trump made the decision to withdraw roughly 1,000 US troops from the region on Sunday following his call with Erdogan. Thousands of US-backed Kurdish allies are stationed in northeastern Syria, and observers say Trump's decision has left the Kurdish fighters vulnerable to Turkish attack and may even fuel an ISIS resurgence.

Turkey has long cited the Kurdish People's Protection Units, or YPG, and the Kurdish-majority Syrian Democratic Forces (SDF) as terrorist threats with links to the Kurdistan Workers' Party (PKK). The PPK is a Turkey-based rebel group that has been designated as a terrorist organization by the US and Turkey.

It should be noted that Trump cancelled the sale of F-35 to Turkey because of the purchase of S-400.