5 killed, 7 wounded in IS attack in eastern Iraq 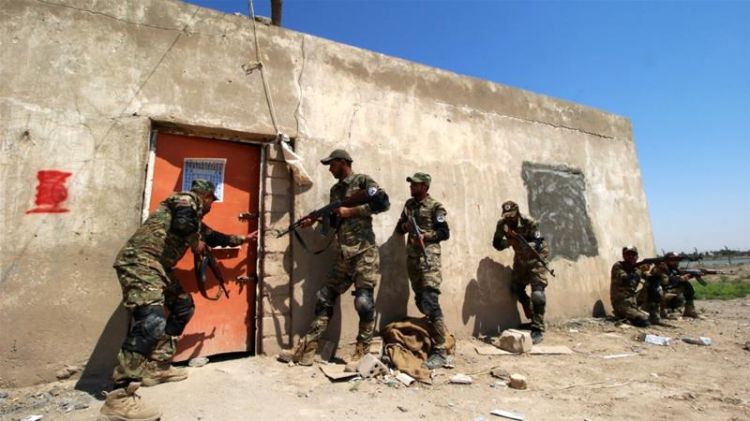 Five people were killed and seven wounded on Thursday in a gunfire and bomb attack by Islamic State (IS) militants in the eastern Iraqi province of Diyala, a security source said.

The attack was carried out by the extremist IS militants in the early hours of the day when an IS sniper shot dead two brothers and their cousin and wounded four of their relatives in a village in the town of Khanaqin, some 165 km northeast of Iraq's capital Baghdad, Alaa al-Saadi from Diyala's police command told Xinhua.

After Iraqi security forces rushed to the scene, a roadside bomb exploded near one of their vehicles, destroying the vehicle while killing two police officers and wounding three others, al-Saadi said.

Despite repeated military operations in Diyala, IS remnants are still hiding in rugged areas near the border with Iran as well as the sprawling areas extending from the western part of Diyala to the Himreen mountainous area.

The security situation in Iraq was dramatically improved after Iraqi security forces fully defeated the extremist IS militants across the country late in 2017.

IS remnants, however, have since melted in urban areas or resorted to deserts and rugged areas as safe havens, carrying out frequent hit-and-run attacks against security forces and civilians.