The loss of the four young men is extremely sad and we share grief of their families – British journalist
Read: 2155 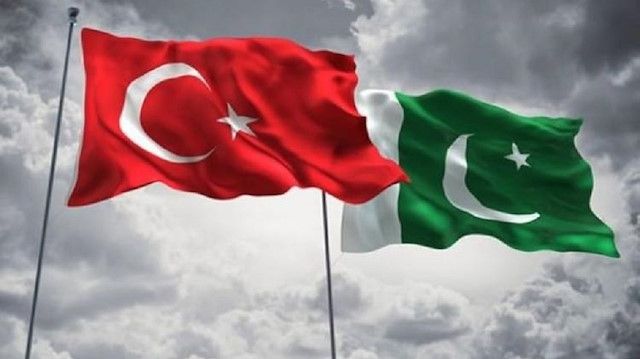 "We recognize Turkey’s legitimate security concerns in the region. Like Pakistan, Turkey has also been a victim of terrorism," Mohammad Faisal, Pakistan’s Foreign Ministry spokesman, said in weekly media briefing.

On Wednesday, Turkey launched Operation Peace Spring east of the Euphrates River in northern Syria to secure its borders by eliminating terrorist elements and to ensure the safe return of Syrian refugees as well as Syria’s territorial integrity.

The spokesman said Pakistan continues to support the territorial integrity of Syria and hope that a political solution to the Syrian conflict will be reached at the earliest.