Iran calls for an immediate end to Turkey's attacks on Syria 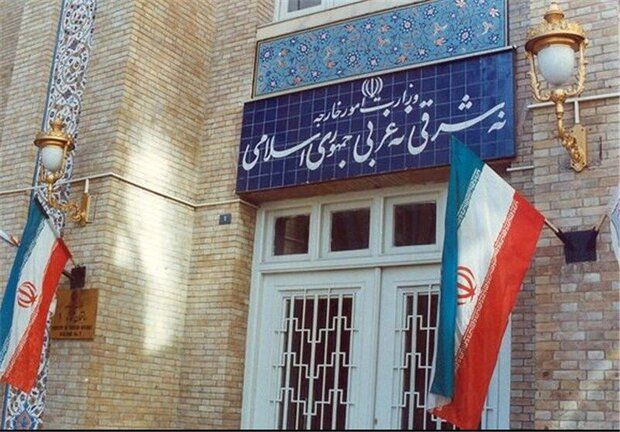 Expressing concern about Turkey’s military action inside the Syrian territory and regarding the humanitarian situation and dangers threatening the civilians, the Ministry of Foreign Affairs of the Islamic Republic of Iran called for an immediate end to the attacks and withdrawal of Turkish troops from the Syrian territory in an statement on Thursday, Mehr News reports.

Understanding Turkey's security concerns, the Iranian Ministry of Foreign Affairs considers any military action as a road to widespread material and humanitarian damages, the statement said.

The Islamic Republic of Iran reiterates that the current situation in the region is a result of transnational interventions, especially interference of the United States. Accordingly, Iran voices readiness to resolve regional tensions through mediating between Turkey and Syria, it added.

Iran believes that the mere solution to the ongoing unrest passes through taking peaceful measures and via respecting Syrian national sovereignty and territorial integrity as well as the Adana Agreement, it said.

Turkey launched the operation on Oct.9 claiming to secure its borders by eliminating terrorist elements and to ensure the safe return of Syrian refugees and Syria’s territorial integrity.

As reported, Turkish troops are continuing their advance into northern Syria following a ground offensive launched as part of the so-called Operation Peace Spring, the Defense Ministry said early on Oct. 10.