There's a 'Great Divide' in our Solar System - We might finally know how It formed
Read: 623

Tajikistan, Uzbekistan worried about situation in Afghanistan, its influence on CIS 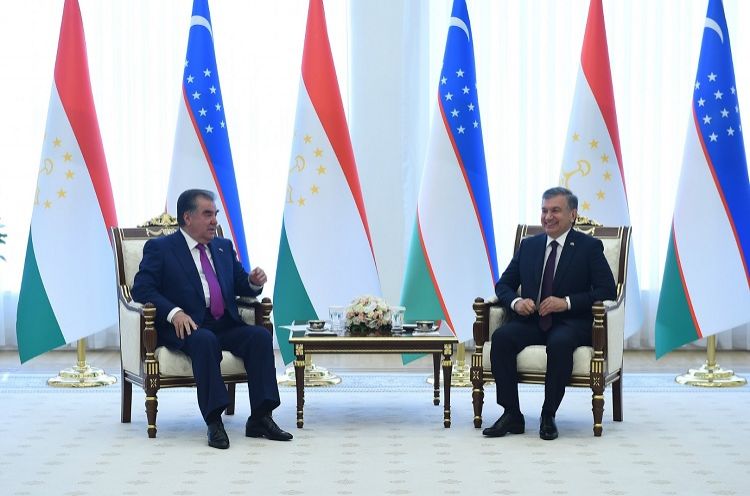 The CIS states should pay attention to domestic security risks. Tajikistan President Emomali Rahmon made the relevant statement during the session of the CIS Heads of State Council in Ashgabat, Turkmenistan on 11 October, BelTA has learned, BelTA reports.

Emomali Rahmon said: “It is necessary to pay close attention to domestic risks that exist in the region. I mean the threat of propagation of extremist ideology and the return of CIS citizens, who have become terrorists, from warzones in the Middle East.” He expressed concern over the situation in Afghanistan.

In turn, Uzbekistan President Shavkat Mirziyoyev stressed that threats to international security are becoming transnational. In his opinion, it is impossible to effectively counteract terrorism and extremism, organized crime and drugs trafficking without promptly sharing information and maintaining tight interaction. “We are particularly concerned about everything happening in Afghanistan now. We are worried about results of the ‘democratic' elections and what they may mean for us. It is very important, particularly in Afghanistan's north,” he stated.

Kyrgyzstan President Sooronbay Jeenbekov also spoke in favor of tighter CIS cooperation in the sphere of security. He noted: “We should put more efforts into enhancing the CIS' role in solving security-related problems. Interaction in the sphere of border security and protection of state borders is particularly important. I suggest stepping up cooperation of our security services in the counteraction of challenges and threats.”