The loss of the four young men is extremely sad and we share grief of their families – British journalist
Read: 2161 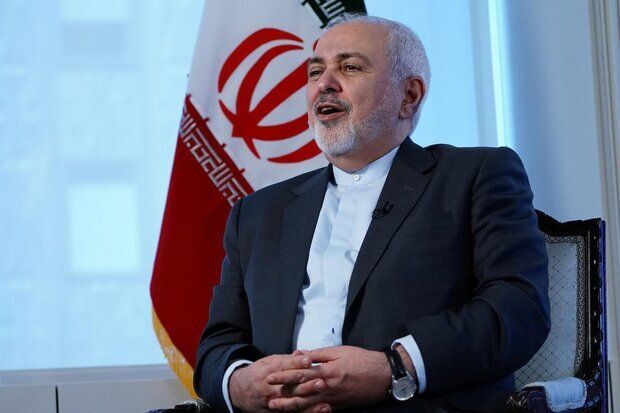 Iranian Foreign Minister Mohammad Javad Zarif, while stressing that security will not be achieved through acts of aggression and invasion against Syria, said his country has offered better alternatives to Turkey to settle the issue, Mehr News reports.

While Iran understands Turkey’s security concerns, it does not believe that security could be achieved through acts of aggression and invasion against Syria, Iranian Foreign Minister Mohammad Javad Zarif said in an interview with Turkey’s TRT World.

“We have better alternatives, which we have presented to our friends in Turkey,” Zarif added, referring to the Adana agreement.