No one should doubt that we will retaliate - Turkish FM on any step against operations | Eurasia Diary - ednews.net 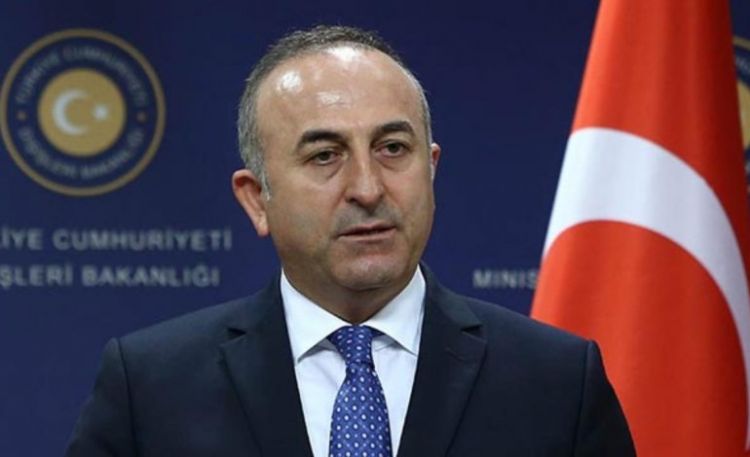 Turkey's Foreign Ministry said late on Friday that Turkey would retaliate to any steps against its efforts to fight terrorism, in response to the announcement of possible U.S. sanctions against Turkey, after it launched a military operation in Syria.

"Turkey is fighting with terrorist organisations that create a threat to its national security," it said in a statement. "No one should doubt that we will retaliate ... to any step that will be taken against this."

U.S. Treasury Secretary Steven Mnuchin said on Friday that President Donald Trump had authorized U.S. officials to draft "very significant" new sanctions to target Turkey after it launched an operation in northeast Syria, adding that banks were being notified.