Putin announces when they would leave Syria | Eurasia Diary - ednews.net

Putin announces when they would leave Syria 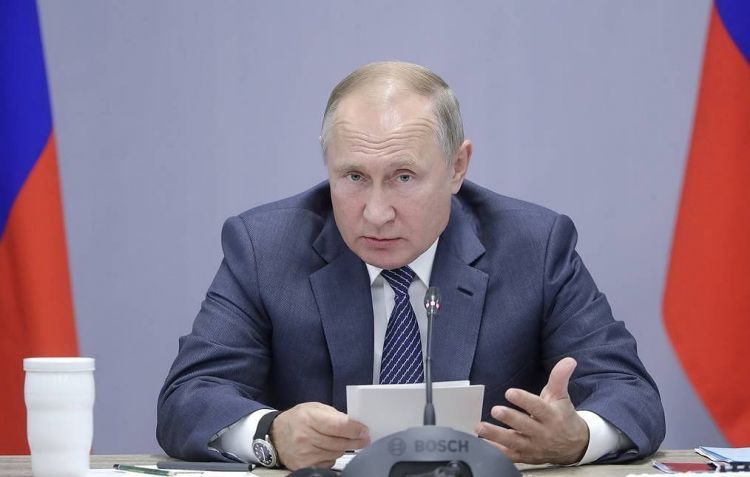 Moscow will pull out of Syria if the country’s future government decides that Russian troops have to leave, Russian President Vladimir Putin said in an interview with Al Arabiya, Sky News Arabia and RT.

"Those who are illegally present in a foreign country - in this case, in Syria - should leave the region. It concerns all countries," Putin emphasized. "If Syria’s future legitimate government says that it doesn’t need Russian troop to remain in the country, it will also concern Russia," he added.