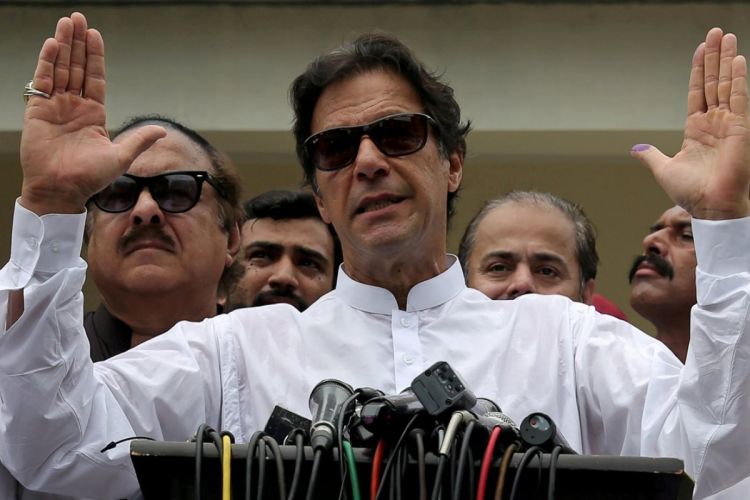 Pakistan's prime minister is headed to the Iranian capital as part of his country's ongoing efforts to ease tensions between archrivals Iran and Saudi Arabia.

A foreign ministry statement says Imran Khan's trip Sunday to Tehran will focus on "peace and security in the region."

Khan will meet Iran's Supreme Leader Ayatollah Ali Khamenei and President Hassan Rouhani. This is Khan's second visit to Tehran this year. He also had a bilateral meeting with Rouhani on the sidelines of the U.N. summit in New York last month.

Khan will later travel to Riyadh after his talks with Iranian leaders.