Russian scientists have found a major weakness of the coronavirus
Read: 741

The first stage of tactical exercises continues with the participation of units of the Land Forces - VIDEO
Read: 644

Trump evacuated while in press briefing after shooting near the White House
Read: 545 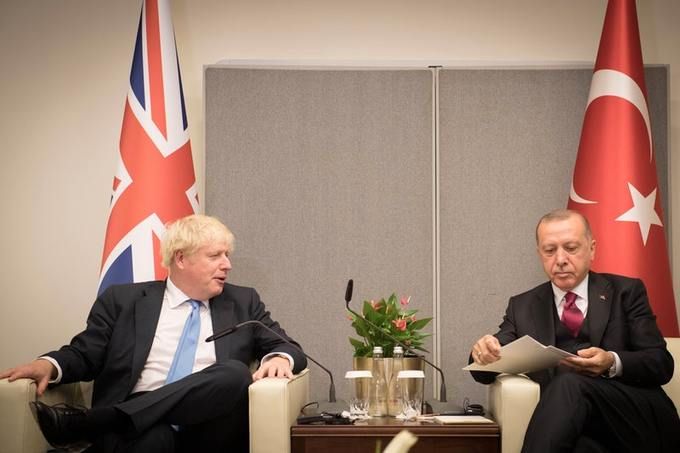 Erdogan said the anti-terror operation will continue until the PKK/YPG and Daesh threats were eliminated in northern Syria and the safe and voluntary return of displaced Syrians are ensured.

In its more than 30-year terror campaign against Turkey, the PKK -- listed as a terrorist organization by Turkey, the U.S., and the European Union -- has been responsible for the deaths of 40,000 people, including women, children and infants.