Peace, prosperity and stability in Azerbaijan is significant for the true realization of international projects and UN 2030 Agenda - Qaiser Nawab
Read: 631

Russia trying to aid Trump in election - US Intelligence
Read: 497 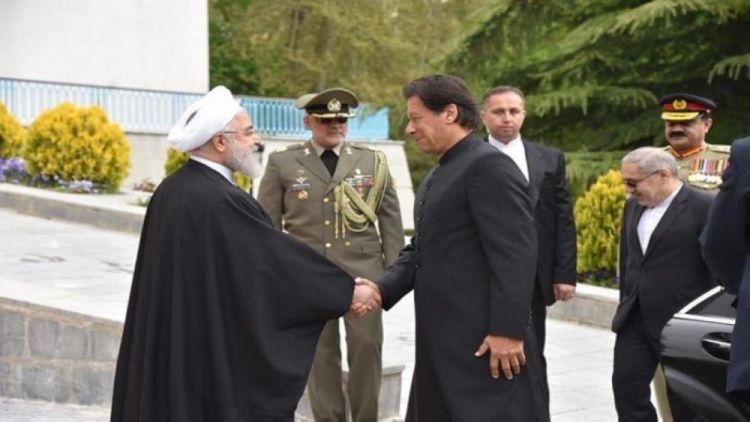 Pakistan’s Foreign Ministry noted in a Saturday statement that the visit is “part of his [khan's] initiative to promote peace and security in the region.”

Imran Khan is set to hold meetings with the Leader of Islamic Revolution Ayatollah Seyyed Ali Khamenei and Iranian President Hassan Rouhani. According to reports, he will then depart Tehran for Riyadh.

Iranian Foreign Ministry Spokesman Seyyed Abbas Mousavi said on Saturday that the issue of Imran Khan’s mediation between Iran and Saudi Arabia has not been raised “but the latest and most important regional and international developments will be discussed during the visit.”

“The Islamic Republic has announced that it is always ready, with or without a mediator, to hold talks with its neighbors, including Saudi Arabia, so that if there is any misunderstanding, it could be cleared,” he added.

The Pakistani prime minister made his first-ever official visit to Iran in April and held talks with Ayatollah Khamenei and President Rouhani.