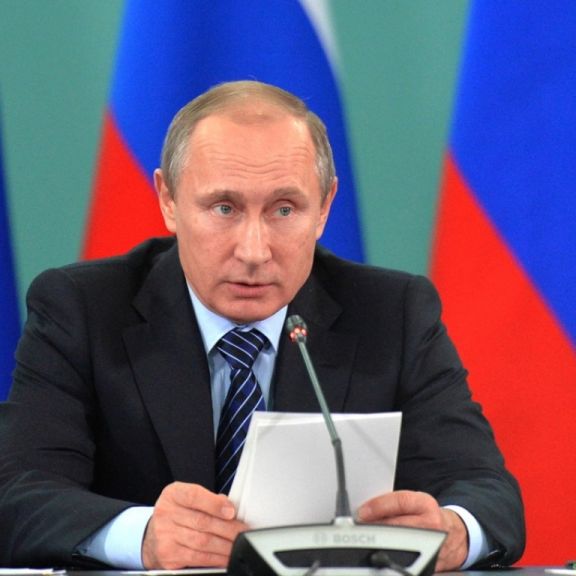 Russian President Vladimir Putin said on Sunday his country has "very friendly personal relations" with Saudi Crown Prince Mohammed bin Salman, ahead of his first visit to the kingdom in more than a decade, on a trip that will centre on economic deals and the Gulf crisis between Riyadh and Tehran.

The talks have been preceded by the September 14 attacks on Aramco oil facilities in the kingdom that the US has blamed on Iran.

The planned visit is the first by Putin since 2007 and will include a meeting with Saudi King Salman as well as Crown Prince Mohammed, the Kremlin's top foreign policy aide Yury Ushakov told journalists last week.

The "long-awaited" visit will include discussions on "further cooperation to stabilise prices on the world carbohydrate market" as well as the situation in Syria, the Persian Gulf and Yemen. On the Aramco attacks, he said: “We condemn any such actions, end of story. This is the official position … regardless of who stood behind the incident.”

Saudi Arabia, the world's biggest crude exporter, is the leading member of Opec which has been cooperating with Russia to cap oil production in a bid to keep prices from falling too low.

Russia's sovereign wealth fund Russian Direct Investment Fund said in a statement that it will announce more than 10 agreements during the visit totaling more than $2 billion.

Mr Putin will continue on to the United Arab Emirates on Tuesday to meet Sheikh Mohamed bin Zayed, Crown Prince of Abu Dhabi and Deputy Supreme Commander of the UAE Armed Forces, and Emirati businessmen.

On Syria, Mr Putin told Arabiya that Riyadh had played a key role in the Syrian civil war's trailing towards its ends.

“I would like to emphasise the positive role Saudi Arabia has played in resolving the Syrian crisis … without Saudi Arabia’s contribution towards a Syrian settlement, it would have been impossible to achieve a positive trend,” he said.

Russia is a close ally of the Syrian regime and its backers in Tehran. Moscow's intervention in 2015 to help Syria with air operations turned the course of the war in favour of President Bashar Al Assad.