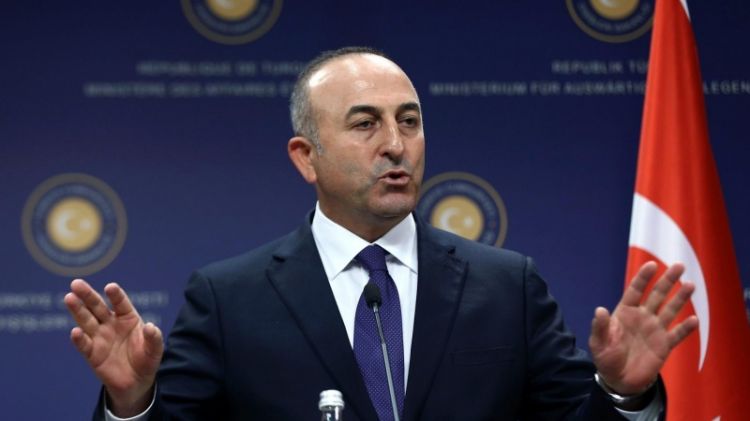 “Uzbekistan is one of the important countries of the Turkic world,” Cavusoglu noted. “Uzbekistan’s membership in the Turkic Council is a historic step. It will further strengthen the organization. Turkey is very happy about this.”

The Turkic Council was created in the Azerbaijani city of Nakhchivan in October 2009. Up until now, Kazakhstan, Kyrgyzstan, Azerbaijan and Turkey were the only members of the Council. Uzbekistan ratified the agreement on the establishment of the Turkic Council in mid-September 2019, joining the rest of the member states.