Middle East to be safer without US | Eurasia Diary - ednews.net

Middle East to be safer without US 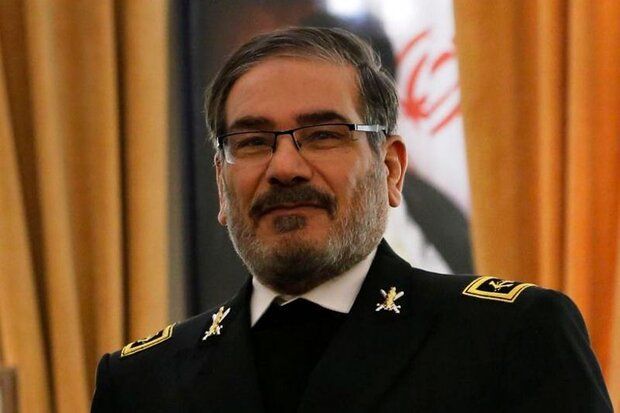 Secretary of Iran's Supreme National Security Council, Rear Admiral Ali Shamkhani, has penned an article in Persian about the adverse presence of US in the region.

1. Three clear remarks by senior US officials in the past two months reveal some truths which the country’s governing body previously lacked the courage to accept and express.

2. After Yemeni Ansarullah’s drone attack on Aramco oil facilities in Saudi Arabia and in response to Saudi Kingdom’s pressure to confront the perpetrators of this attack, US officials clearly emphasized on not meeting the Saudi request and it was announced that it is the Saudi Arabia which has been attacked not the US.

4. Recently and after Turkey’s aggression on northern Syria and the US’s turning its back on its Kurd allies, American officials admitted to having caused a bloody war in Iraq under the false pretext of weapons of mass destruction and stated that stepping into the trap of the Middle East was the worst decision America has ever made in history.

5. It seems that America’s governing body has reached this conclusion through actual experiences that the equation of power and political geometry in the world have changed, especially at its heart, the Middle East; and that the United States can no longer claim reign over the international system despite all its massive propaganda.

6. America has come to realize that it has only two ways to go; either it has to just be content with an empty mask of being a global superpower through bearing its great costs, or to take a realistic approach, acknowledge the present reality of the world, and free itself from enormous costs of this exposed show.

7. The US governing body has realized that today, for any reason, it has no superpower requirements and returning to the peak era is impossible and out of reach; its inability to execute strategic projects such as ‘partitioning the Middle East’, ‘Deal of the Century’, ‘regime change in Iran’, ‘instating Saudi Arabia as the regional police’, ‘Yemen war’, ‘Afghan peace’, and ‘Syrian crisis’ and etc. has been proved to all.

8. The US government's bitter but instructive admissions have led many West Asian nations, even those who have been preparing the grounds for and hosting America's presence in the region for years, to acknowledge that ‘the Middle East without America is a safer place’.