Peace, prosperity and stability in Azerbaijan is significant for the true realization of international projects and UN 2030 Agenda - Qaiser Nawab
Read: 1100 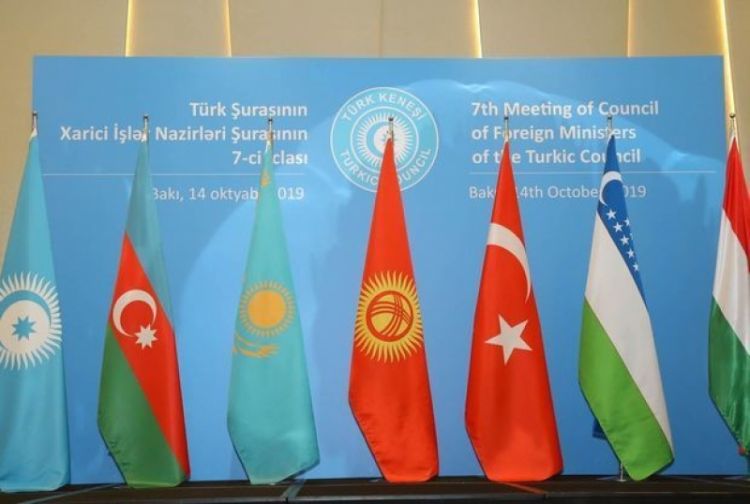 The 7th Summit of the Cooperation Council of Turkic Speaking States (Turkic Council) is being held in Baku today, APA reports.

Note that the Turkic Council is an international and intergovernmental organization, contributing to comprehensive cooperation among Turkish-speaking countries. The organization was established on the basis of Nakhchivan agreement, signed by heads of states of Turkish-speaking countries on October 3, 2009, in the Summit, held in Nakhchivan. Azerbaijan, Kazakhstan, Kyrgyzstan and Turkey are founder countries.

Recently, Uzbekistan has made a decision on being a member of the Turkic Council. Hungary is an observer in the organization.