Russian diplomat warns with return of Cold War by race for military dominance in Europe
Read: 438 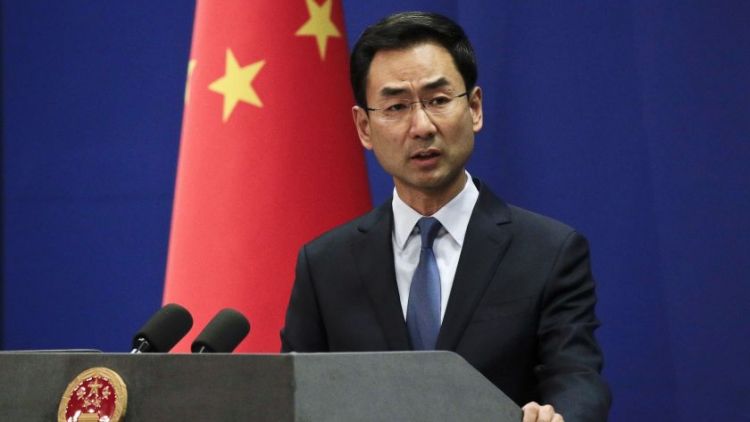 China called on Turkey to stop its military operation in northern Syria and return to diplomacy to resolve the issues around its security concerns, the Chinese Foreign Ministry said on Tuesday.

"China opposes the use of force in international relations. We believe that all sides should fully observe the principles and objectives of the UN Charter, as well as the norms of international relations, and seek ways for a political and diplomatic settlement of the issue within the framework of the international law," Geng Shuang, spokesperson of Chinese Foreign Ministry, said in a briefing.

Adding that sovereignty and territorial integrity of Syria should be respected, he said, "We urge Turkey to cease hostilities and return to the right path of political settlement." China's comments came days after Turkey launched an offensive in northern Syria in a bid to create a "safe zone" along the border that would be free of Kurdish militias, whom it considers an extension of the Kurdistan Worker's Party (banned by Ankara). As the United States has started pulling its troops out of the areas of the Turkish offensive, leaving the allied Kurds on their own, the latter has turned to Syria for help. The international community has already voiced concerns that the Turkish incursion could worsen the humanitarian situation in the region and hamper the efforts to resolve the Syrian crisis.