Russian diplomat warns with return of Cold War by race for military dominance in Europe
Read: 604

III ANIMAFILM ANNOUNCES THE PARTICIPANTS OF THE COMPETITION PROGRAM
Read: 576

WHO extends state of emergency over coronavirus pandemic for another 3 months
Read: 479 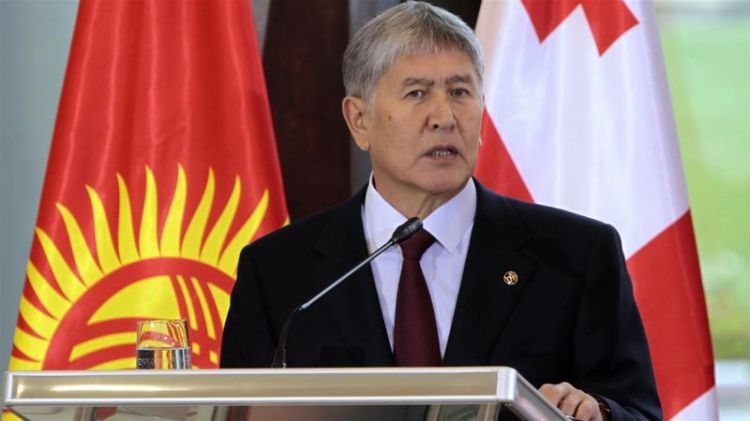 Atambayev was detained on August 8 during storming of his house in Koi-Tash village.

His house in Koi-Tash village was stormed by authorities to arrest him on August 7-8.  Violent clashes occurred between Atambayev's supporters and the police injuring at least 40 and killing 1 SWAT soldier.The Prosecutor General's Office charged Atambayev with use of violence against law enforcement officials; organizing mass riots; organization of the murder; organizing attempted murder; organizing hostage-taking.

On August 14, the Military Prosecutor's Office charged Atambayev with illegal transfer of ownership of the Forum building and modernization of the Bishkek CHPP.Parliament of Kyrgyzstan stripped Atambayev of his immunity from prosecution on June 27.