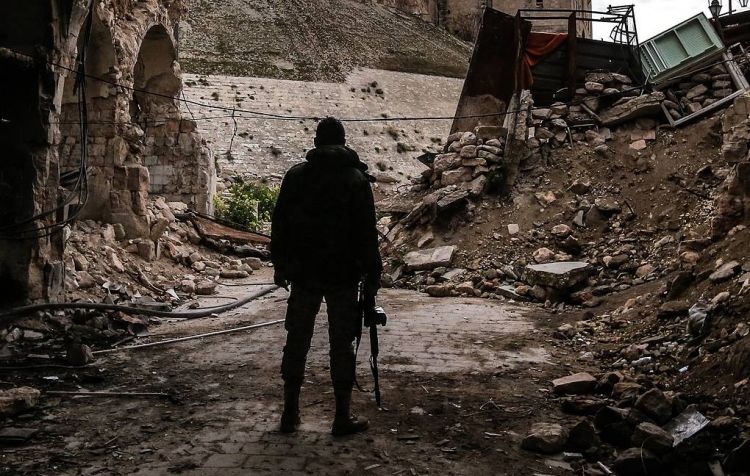 "In the last three years, 17 million foreign citizens entered Russia each year for different purposes. Today, around 4,500 Russian citizens who left the country to join illegal armed gangs are in the focus of external affairs agencies. Having learnt practical combat skills in city environment, they basically become autonomous cells of terrorist and extremist organizations," the deputy minister told the 18th conference of security service and law enforcement agency heads.

Gorovoy underlined that in the last three years information was received and checked regarding almost 400 foreign citizens who are suspected of joining terrorist or extremist organizations back home. "We thank our colleagues for this cooperation," he stressed.