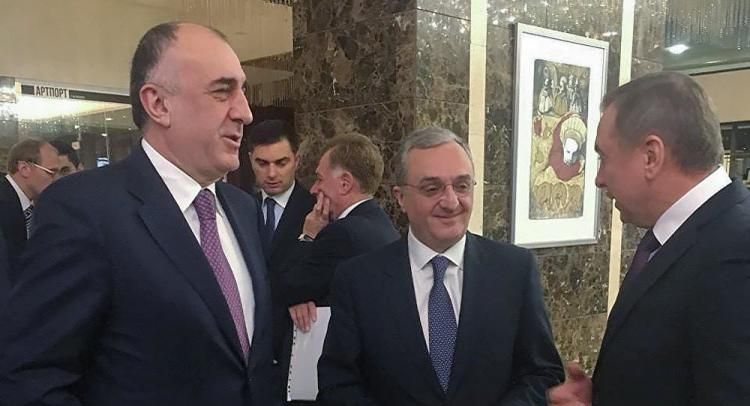 The next meeting between the foreign ministers of Azerbaijan and Armenia may take place in Slovakia, Russian co-chair of the OSCE Minsk Group Igor Popov said, Eurasia Diary reports citing aysor.am

“In case of consent of the foreign ministers of the two countries the meeting may take place in December in the capital of Slovakia, Bratislava, during the OSCE Foreign Ministers' meeting.  In case the parties express willingness we are ready to organize the meeting,” Popov said.