2750 tonnes of ammonium nitrate stored at Beirut warehouse at centre of explosion
Read: 681 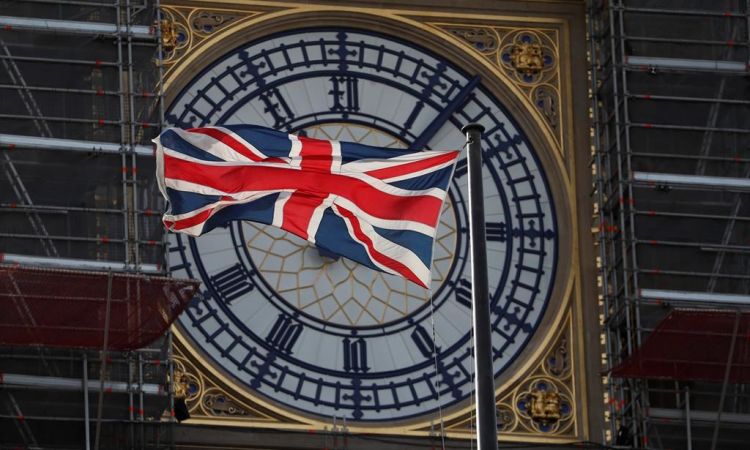 EU and UK officials say they were edging towards the basis for a treaty allowing Britain to avoid crashing out of the bloc at the end of the month, which most observers say would be economically catastrophic.
British and EU negotiators worked late into the night into Thursday in the hopes of presenting a last-minute Brexit deal to leaders meeting for a crunch European summit.
Both sides said they were close to finding a basis for a treaty to ensure Britain heads for a managed withdrawal from the European bloc it has been part of for nearly half a century.
But officials had to iron out details on how British-ruled Northern Ireland would remain under the European VAT regime.
It was also not clear if British Prime Minister Boris Johnson will be able to sell the deal at home.
EU negotiator Michel Barnier said simply that there had been "good progress, and work is ongoing" as he briefed a late-night gathering of leading MEPs on the eve of the summit.
But other European sources warned it was not a done deal. They suggested Johnson was struggling to win the support of his allies from Northern Ireland's loyalist Democratic Unionist Party (DUP).
One EU source said the putative agreement "is politically fragile in London". But Downing Street denied reports the DUP would be the problem and said some details remain to be worked out in Brussels.
"We're almost there," one European official said, adding: "Everything is resolved except the application of VAT in Northern Ireland."