Russian diplomat warns with return of Cold War by race for military dominance in Europe
Read: 545

III ANIMAFILM ANNOUNCES THE PARTICIPANTS OF THE COMPETITION PROGRAM
Read: 481

WHO extends state of emergency over coronavirus pandemic for another 3 months
Read: 420 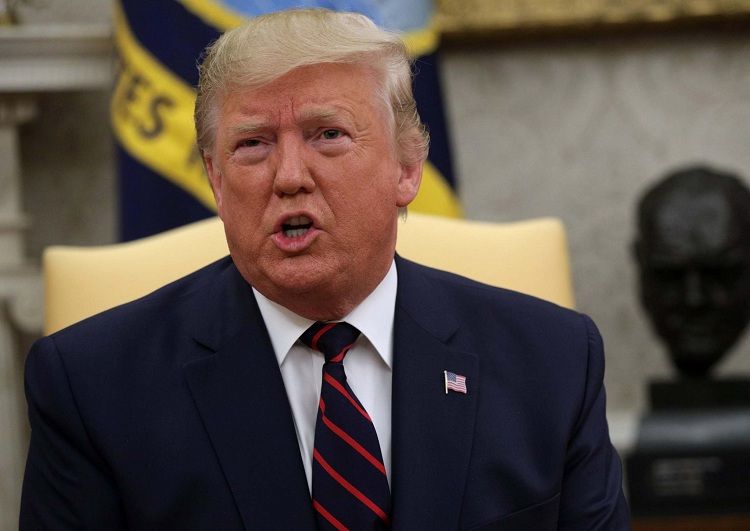 "Now the PKK, which is part of the Kurds, as you know, is probably worse at terror, and more of a terrorist threat in many ways than ISIS," Trump said during a joint press conference with Italian President Sergio Mattarella. He used an alternative name for Daesh.

“I’m not going to get involved in a war between Turkey and Syria, especially when, if you look at the Kurds, and again I say this with great respect, they’re no angels," he said, referring to the YPG/PKK. "If you look at PKK, take a look at PKK, ISIS respects PKK. You know why? Because they’re as tough or tougher than ISIS.”

"We're making the Kurds look like angels," he added.