2750 tonnes of ammonium nitrate stored at Beirut warehouse at centre of explosion
Read: 1227 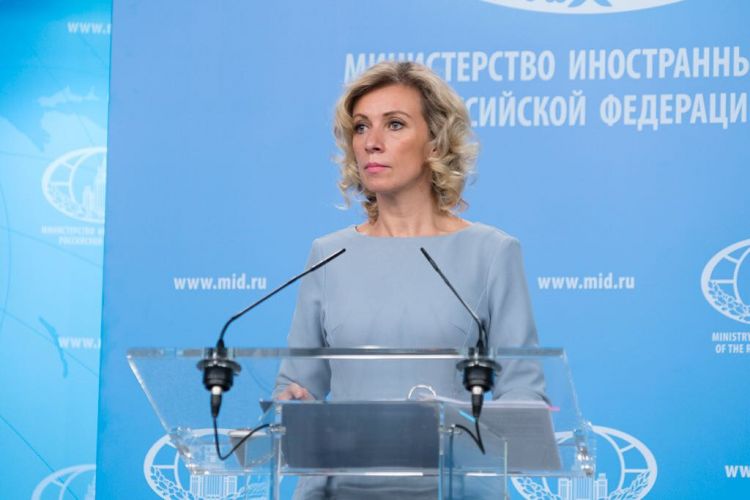 Moscow favors the restoration of Syria’s territorial integrity by putting all national territories, including the frontier zone with Turkey under the control of Damascus, Russian Foreign Ministry Spokeswoman Maria Zakharova told a briefing on Thursday.

"We are confident that a firm and long-term stabilization and security in that region of Syria, in the country and in the region in general is possible only through the restoration of its sovereignty and territorial integrity," the diplomat stated. "This means that all national territories, including the border with Turkey must ultimately be placed under the control of the legitimate Syrian government," Zakharova stressed.