China will assist Russia in resolving the Afghan issue, the ambassador said 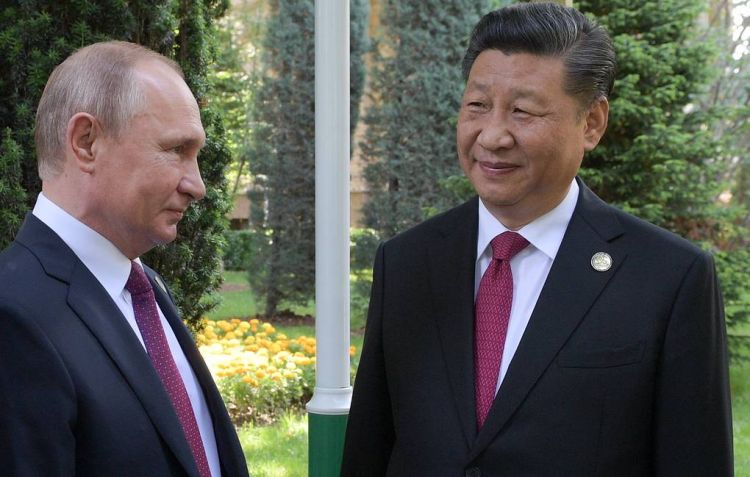 A meeting of Russian President Vladimir Putin and his Chinese counterpart Xi Jinping is due next month, China’s ambassador in Moscow Zhang Hanhui told the media on Friday, TASS reports.

"A meeting between our leaders is due soon, in November, on the sidelines of the BRICS or APEC summit. I believe they will exchange opinion on the whole range of relations," he said.

Zhang recalled that Russia would host a summit of the Shanghai Cooperation Organization next year. "We will support our Russian counterparts in organizing the summit. We will jointly draft all documents to guarantee the summit’s success. We believe that the summit will be very important," the diplomat stated.