Peace, prosperity and stability in Azerbaijan is significant for the true realization of international projects and UN 2030 Agenda - Qaiser Nawab
Read: 914 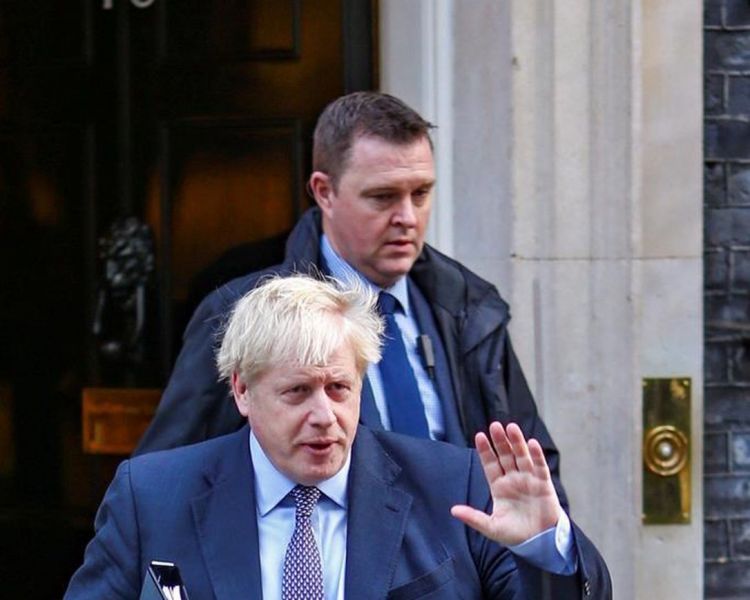 France has said there is nothing to be gained by delaying a Brexit deal.
Elysee Palace said on Saturday that "a supplementary delay is in the interest of no one," after the U.K. parliament voted to postpone a decision on whether to back a Brexit deal with the European Union.
In its statement, the French presidency said "it's now up to the British Parliament to say if it approves or rejects it. There must be a vote on the fundamentals."
The European Parliament's chief Brexit official says expert legislators will assess the House of Commons vote Monday in the knowledge that any European Union legislative approval before the Oct. 31 deadline is extremely tight.
The MPs voted 322-306 to withhold their approval until a legislation to implement the agreement is passed.
The vote may now force Prime Minister Boris Johnson to ask the E.U. for a Brexit extension, a move he previously said he would "rather be dead in a ditch" than agree to.
Speaking after the vote, Prime Minister Boris Johnson said the "opportunity to have a meaningful vote has been passed up," but that he refused to be "daunted or dismayed" in his attempts to pass his deal into law.
On his part, opposition Labour Party leader Jeremy Corbyn told Johnson to "obey the law" and request the European Union for a Brexit extension.