The loss of the four young men is extremely sad and we share grief of their families – British journalist
Read: 950 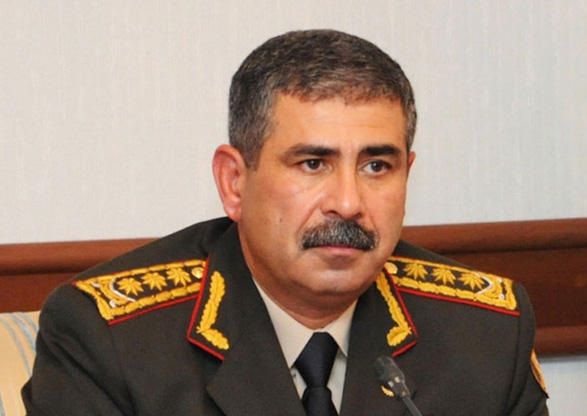 He spoke at the meeting with the newly appointed Ambassador Extraordinary and Plenipotentiary of the Republic of Lithuania to our country Egidijus Navikas on November 6.

The Minister of Defense touching upon the military-political situation in the region stressed the continuation of the aggression policy of Armenia. He noted that despite the efforts of the OSCE Minsk Group co-chairs in the settlement of the Armenia-Azerbaijan Nagorno-Karabakh conflict, peaceful negotiations are deliberately delayed by official Yerevan.