Some 90,000-95,000 irregular migrants will have been sent back to their countries by end of 2019, says interior minister 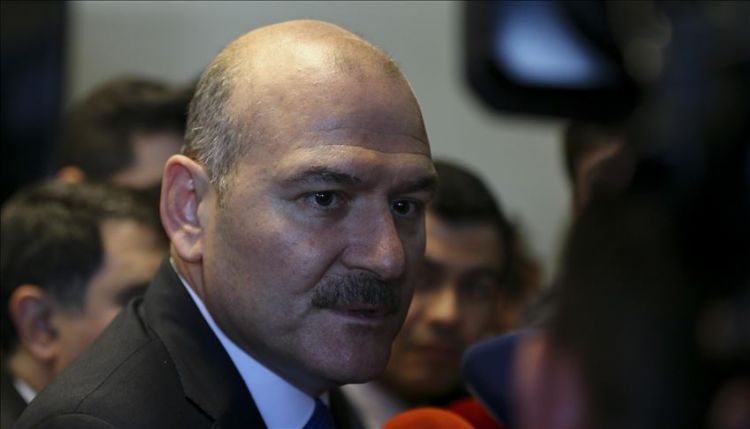 "Germany says ‘We have achieved great success’ if it repatriates 35 Afghans a week. The number of Afghans Turkey has repatriated so far has reached 60,000,” Soylu said, adding Turkey will have sent 90,000-95,000 irregular migrants back to their countries by the end of this year.

Soylu said irregular migrants were coming to Istanbul because of their employment needs and that since the beginning of the year, around 100,000 Syrians were sent from Istanbul to the cities where they are registered or where their relatives live.

He also noted that 92,500 irregular migrants of various nationalities were arrested in the country and one-third of them were sent back to their countries while the others were referred to repatriation centers.

He said the number of irregular migrants who applied for work permits had risen to 8,000 from 2,500 per month.

Turkey has been a key transit point for irregular migrants aiming to cross to Europe to start new lives, especially those fleeing war and persecution.

In 2018, 268,000 irregular migrants were held in Turkey, according to the Interior Ministry.

Around 336,707 irregular migrants have been held so far this year, said Soylu.