The loss of the four young men is extremely sad and we share grief of their families – British journalist
Read: 1030

‘If it is important to Netanyahu, he should pay the Palestinians $12 million’ in aid, Trump said according to Axios news site 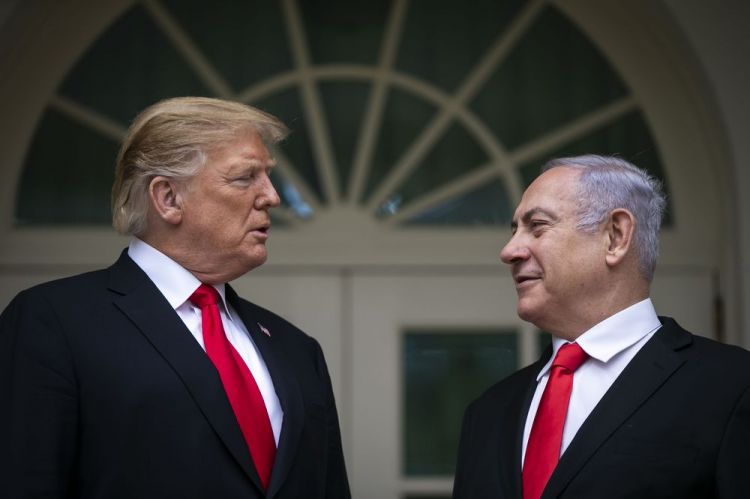 U.S. President Donald Trump rejected a request by Israeli Prime Minister Benjamin Netanyahu to allow U.S. aid to be transferred to Palestinian security forces and told aides months earlier that Netanyahu should pay for it, according to a report.

The department realized the situation after Israel’s ambassador to the U.S. Ron Dermer and other Israeli officials told their American counterparts they wanted the funds to be transferred to help the Palestinian security forces, who were working with Israelis in the West Bank.

The department said in light of Trump’s policy to cut such funding, the decision would have to be cleared by him.

According to Axios, Trump wasn’t convinced.

"If it is that important to Netanyahu, he should pay the Palestinians $12 million," he told his aides.

The money was never transferred.