The loss of the four young men is extremely sad and we share grief of their families – British journalist
Read: 974

What does withdrawal of US troops from Iraq mean? - American military expert explains
Read: 739

Open Skies Treaty to collapse if US talks allies into quitting it
Read: 421 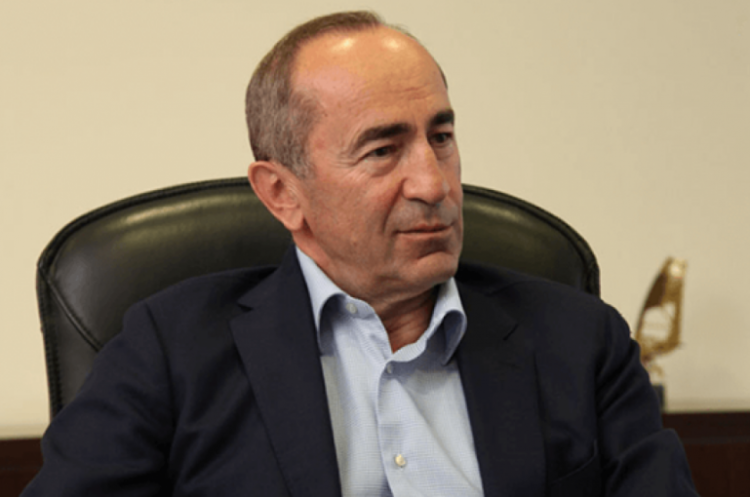 The next hearing of the ongoing trial will take place November 12th.

Kocharyan is charged with “overthrowing constitutional order” during the March 1-2 events in 2008 in Yerevan. Several other former high-ranking officials are also charged in the same case.