The loss of the four young men is extremely sad and we share grief of their families – British journalist
Read: 982

What does withdrawal of US troops from Iraq mean? - American military expert explains
Read: 739

Open Skies Treaty to collapse if US talks allies into quitting it
Read: 421 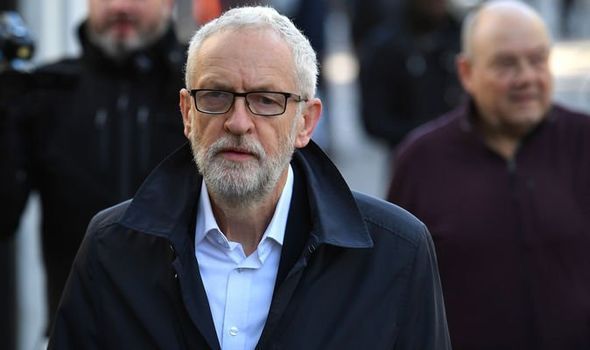 An ex-British lawmaker who was once a member of the Labour Party’s inner circle on Thursday urged the public to vote for Conservative Prime Minister Boris Johnson in the upcoming general election, saying that Jeremy Corbyn is “unfit” to lead the country, Eurasia Diary reports citing Associated Press.

Ian Austin, one of former Prime Minister Gordon Brown’s closest allies, told the BBC that the Labour Party has been poisoned by “anti-Jewish racism” under Corbyn’s leadership. Austin left the party in February over its handling of an anti-Semitism scandal.

“There’s only two people who can be prime minister on Dec. 13 — Jeremy Corbyn or Boris Johnson,” Austin told the BBC. “And I think Jeremy Corbyn is unfit to lead our country.”