The loss of the four young men is extremely sad and we share grief of their families – British journalist
Read: 1002

Open Skies Treaty to collapse if US talks allies into quitting it
Read: 422 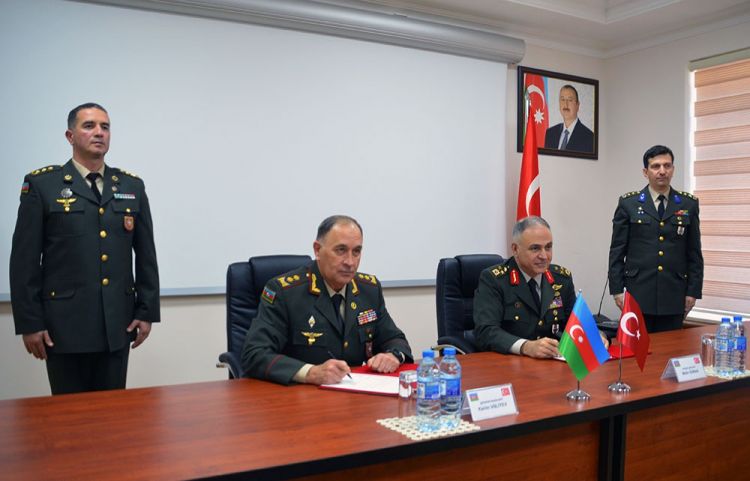 The 12th meeting of the Azerbaijan-Turkey High-Level Military Dialogue has completed its work in Baku, Eurasia Diary reports citing the press service Ministry of Defense.

During the meeting, the current state and prospects of cooperation between Azerbaijan and Turkey in the military, military-technical, military-medical, military-educational and other fields were discussed, as well as the main activities for the fulfillment of the forthcoming tasks were identified and action plan for 2020 was agreed.

The next meeting in this format is planned to be held next year in Turkey.