The loss of the four young men is extremely sad and we share grief of their families – British journalist
Read: 936

Greece annihilated Turks, Muslims in region during and after independence from Ottoman Empire, says Foreign Ministry. 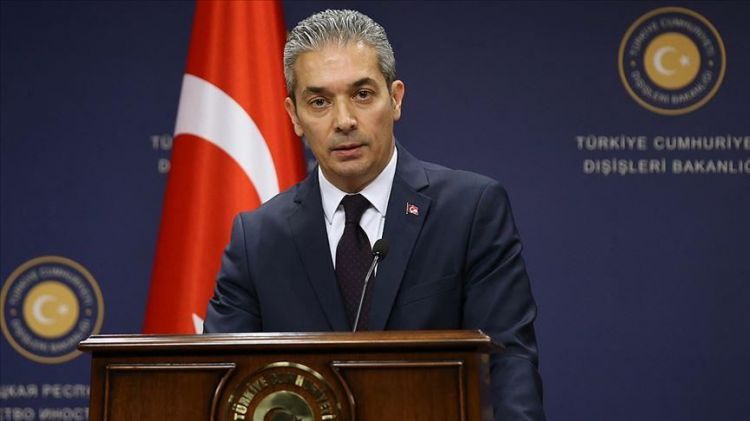 “Greece systematically annihilated Turks and Muslims in the region during and after the period of independence from the Ottoman Empire,” Aksoy said regarding a statement made by Greek President Prokopis Pavlopoulos during his recent visit to Armenia.

“We witness that Greece continues to take side with the hostile circles against Turkey and support their baseless stance and allegations,” Aksoy said.

“We believe that favoring friendship and good neighborliness is the only way to promote peace, stability and welfare in our region.

“Even today, Greece continues its inhumane practices against its Turkish minorities, taking it as far as to punish Muftis with imprisonment for performing a Friday prayer,” he added.

Aksoy said that although Turkey is taking lessons of peace and fraternity rather than hostility from history, it is also “well aware of the said historical realities.”