'At best, vaccine will be found in 9 months, while at worst virus will spread again' - UN Secretary-General says
Read: 484

Ex-PM Medvedev speaks about his relations with Putin
Read: 419 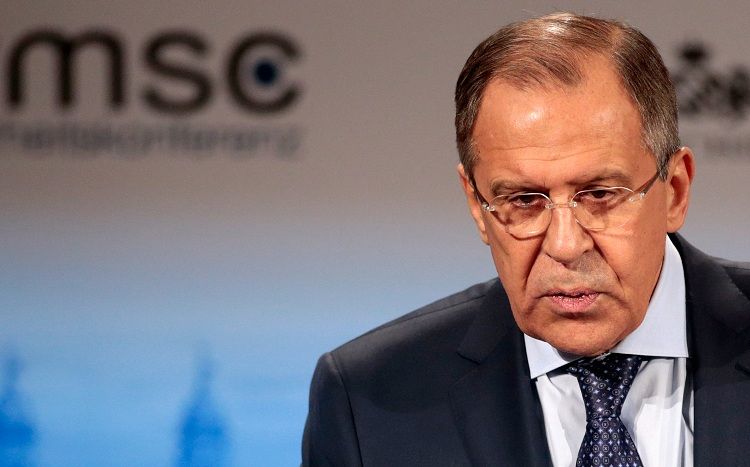 "That’s belletristic. Should you ask me, I would be for it," Lavrov told the 4th Moscow Non-Proliferation Conference, when asked if it might be possible to achieve a nuclear weapons-free world someday.

The minister added that human beings are unpredictable. "Human pride and desire to dominate are prevalent among many," he noted.

For the time being, Lavrov said, "it is worth giving thought to creating a world free of risks and threats."

"If in the foreseeable historical perspective the guarantees of security from threats incorporate the preservation of nuclear weapons in combination with control and verification mechanisms and everything else that is necessary to ensure nobody has any suspicion against others, then let it be this way," he said.

The 4th Moscow Nonproliferation Conference is held in Moscow on November 7-9. About 300 representatives from 40 states are taking part in the conference.