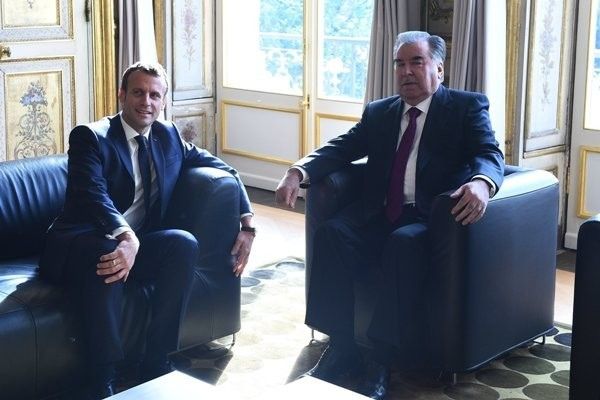 The meeting of the Presidents of France and Tajikistan took place on November 8 in Paris.

5 cooperation deals were inked during the talks.