Russian T-14 Armata tank could be transformed into nuclear weapon - US
Read: 715 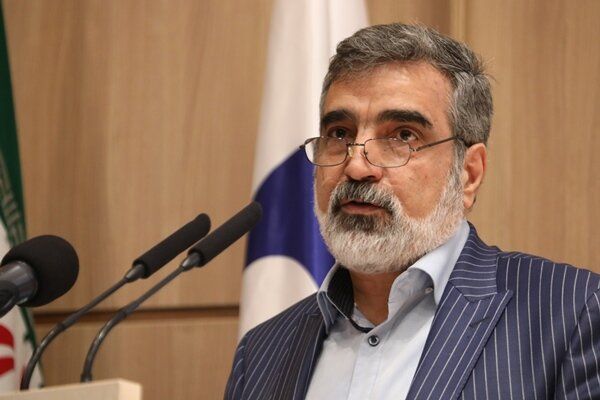 Referring to the country's nuclear capabilities and rejecting the US, Israeli regime, and some Arab countries' claims the spokesman for the Atomic Energy Organization of Iran (AEOI) said we are able to enrich uranium up to 60 percent but we will act based on the country's needs, Eurasia Diary reports citing Mehr News Agency.

“Iran has taken the fourth step in scaling back its commitments under the nuclear deal, in which, 1,044 centrifuges have been injected with gas,” Behrouz Kamalvandi said at a press conference held at Fordow nuclear site on Saturday.

Noting that Iran has requested the International Atomic Energy Agency to monitor Iran’s activities regarding the uranium enrichment, the spokesman said, “The agency’s inspectors will carry out their monitoring and verification activities at the site tomorrow [Sunday, November 10].”

Kamalvandi said that the level of purity of enrichment will reach 4.5 percent when the inspectors will come back to check the process again.