EU should fear the jihadists it’s backing in Syria, not refugees - Assad to RT 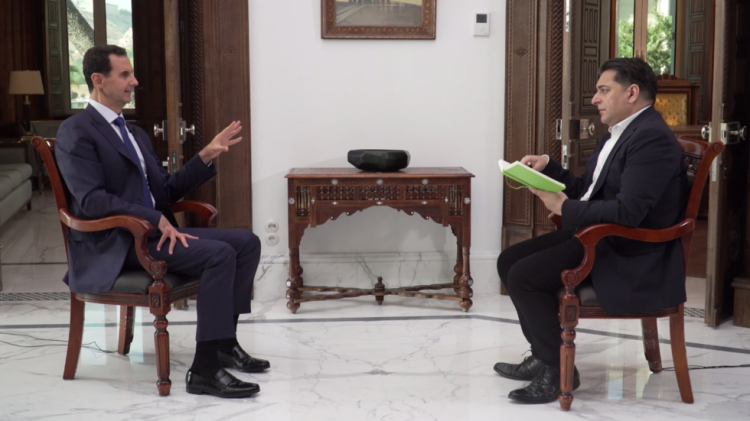 In an exclusive interview with RT’s Afshin Rattansi, Syrian President Bashar Assad said it’s hypocrisy for European nations to fear that Ankara will send refugees to Europe, but continue to sponsor terrorism in Syria.

The Syrian leader argued that the primary concern for Europe should not be the Syrian refugees which Turkish President Recep Tayyip Erdogan now threatens to release to Europe, but the “hundreds of thousands” of jihadists Europe allied itself with.

How can you fear those few millions, the majority of them are moderates and they have few terrorists, while you support those terrorists directly in tens of thousands at least and maybe hundreds of thousands in Syria and you don’t fear that they’re going to go back to your country?