Trump claims Russia created hypersonic missile after receiving info about it from US
Read: 528 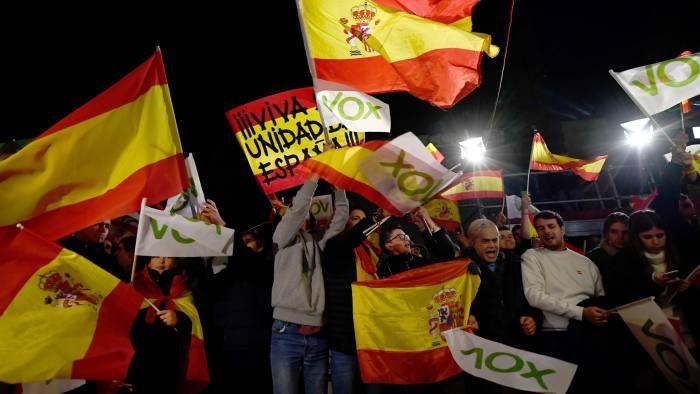 The conservative Popular Party (PP) came in second, and far-right Vox more than doubled its seats to become the country's third most-powerful party.

This is Spain's fourth general election in as many years.

A previous vote in April ended with no clear majority, and the Socialists failed to form a coalition government.