'New dynamics in our relations has been achieved' - Armenian PM | Eurasia Diary - ednews.net

'New dynamics in our relations has been achieved' - Armenian PM 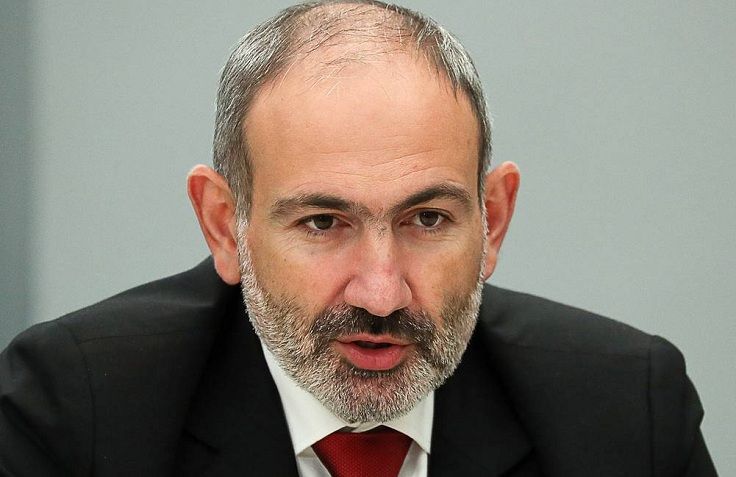 The changes that have taken place after the advent of the new administration in Armenia have given a fresh impetus to Armenian-Russian relations, Armenian Prime Minister Nikol Pashinyan said at a meeting with Russian Foreign Minister Sergey Lavrov in Yerevan on Monday, Eurasia Diary reports citing TASS.

"I have met with the Russian president and chairman of the government more than once. We had an opportunity to welcome Russia’s president and prime minister in Armenia. New dynamics in our relations has been achieved," Pashinyan noted.

Pashinyan also described the October 1 meeting of the Supreme Eurasian Economic Council held in Yerevan as "an unprecedented event in terms of its scope."

He stressed that the two countries were cultivating their trade and economic ties successfully. "We hope that the volume of trade will reach $2 bln this year, this is a very serious indicator. That lays the groundwork for developing our allied relations of partnership in the future," Pashinyan said.