Top judicial body official of Armenia resigned - My proposals are not being prirotized | Eurasia Diary - ednews.net

The attack of Armenian military was this time a military answer to the peaceful speech of the Azerbaijan President Ilham Aliyev in the UN - Turkish Professor
Read: 446 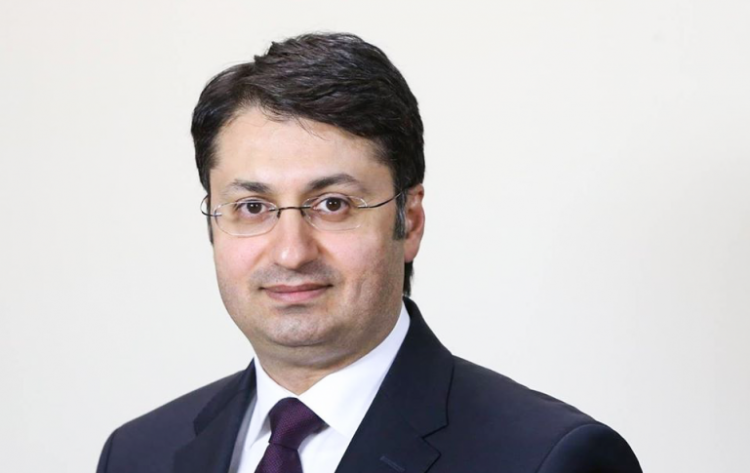 In a post on Facebook, Hayk Hovhannisyan says he had to compe up with the decision only now, feeling obliged ″to bring to a logical end″ all the programs initiated personally.

″I am confident the judicial reforms must be implemented in an urgent and efficient manner, which I have stated repeatedly.

″Whereas many ideas and programs, which I proposed personally, are not being prirotized at the Council.

″Considering the above-mentioned, I have submitted a letter of resignation, urging the Council to consider the termination of my authorities in absentia,″ reads his statement.